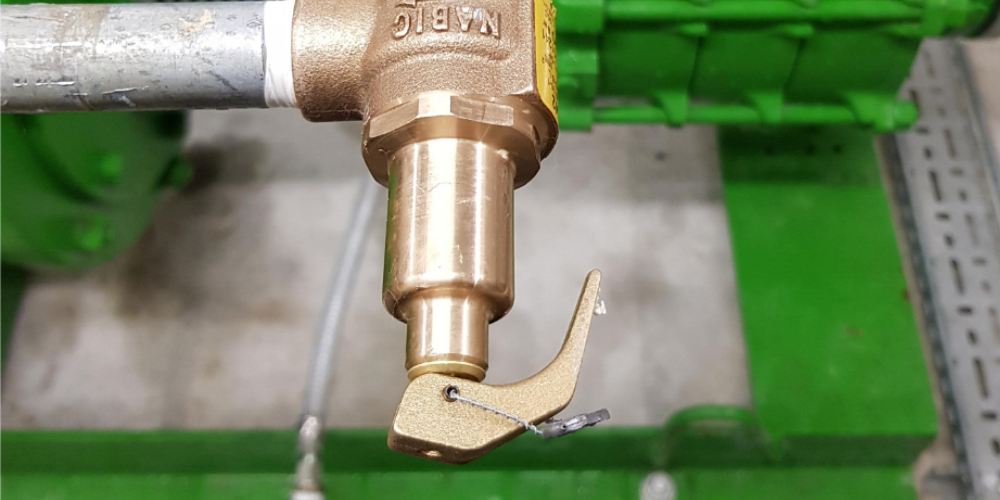 We have recently taken over the servicing and maintenance of a site consisting of retail units, accommodation blocks and a café.

The site had not been serviced since the property was built over 10 years ago. Our team carried out an initial inspection of the pump system and stored water tanks. We identified a rusted pressure release valve which had been leaking over a period of time.

The valve was an integral part of the complexes sprinkler system. Valves are designed to open to release pressure when the set level becomes too high; closing when the pressure has dropped to within a safe range. Pressurised water in the system is released via the valve to flow from an auxiliary passage out of the system.  If the valve had failed, pressure would have built up causing a forced leakage or line eruption leading to catastrophic failure of the sprinkler system.   .

Fortunately our team identified the issue immediately and replaced the broken valve with a new brass valve. This ensured the sprinkler system remained operational and safe and highlights the importance of regular servicing and maintenance of all your systems.

If you require service contracts for the maintenance of your pump system get in touch with the Alton Pump Services team on: 01420 561661