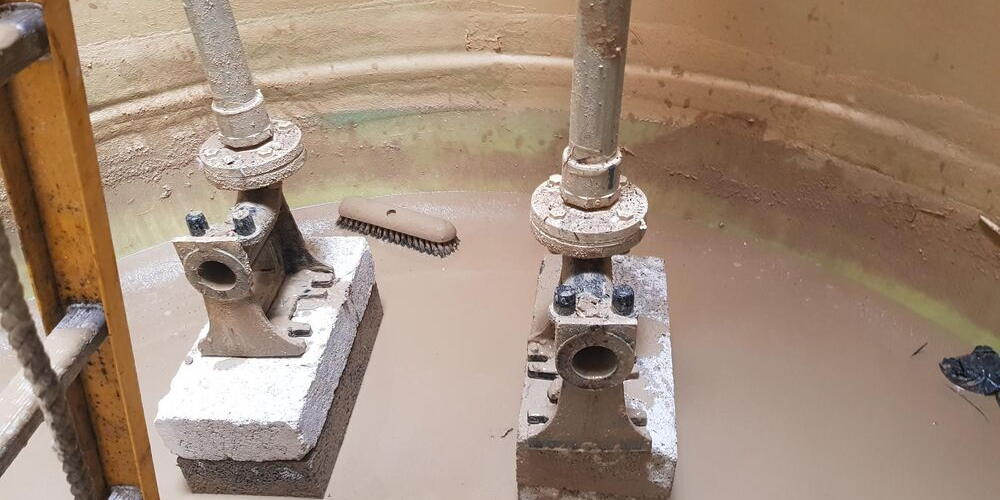 Alton Pump Services team called in to stabilise chamber base.

Our engineering team were called to inspect an unstable pump chamber.  The chamber had been installed incorrectly by the original contractors without a concrete base.  As a result, over time an air pocket formed under the chamber; this pocket of space allowed rain water to gather beneath the chamber base. As the water built up the pressure pushed the base of the chamber up with it;  this can result in a cracked or split chamber which would allow sewage to leak into the surrounding area causing an environmental hazard.