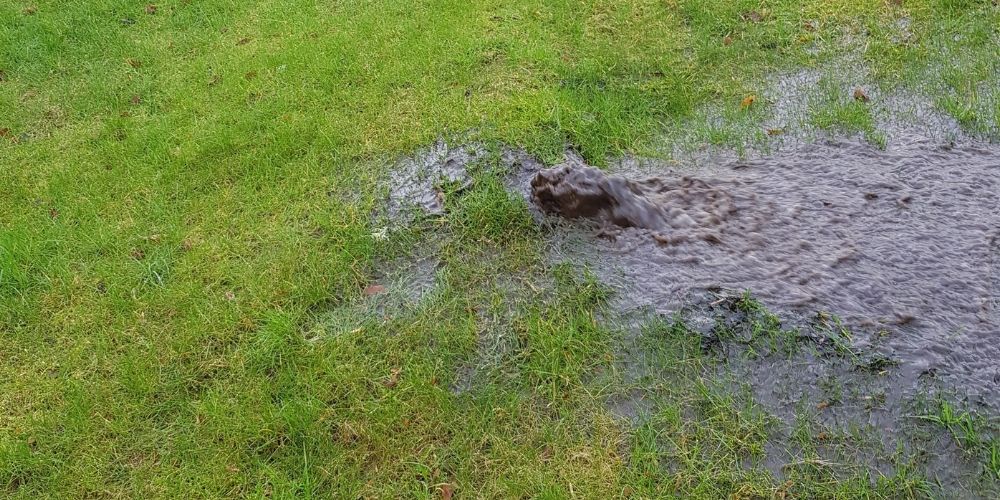 Over the last few weeks the UK has been hit by storm after storm. Last month we had storm Dennis, storm Ciara and storm Jorge.  With an unprecedented amount of rain water falling in February the UK has suffered from widespread flooding.

The Met office reported: ‘Western upland parts of the UK received 50 to 100mm or more of rain falling on saturated ground. The Met Office issued a Red Warning for rain across parts of south Wales and there was major and widespread flooding. Storm Dennis also brought very strong winds, but the worst of the impacts were from the rain.’

No matter how well you look after your drains, it’s likely as a homeowner that at some point you will have to deal with a drainage issue, particularly now when already saturated ground is being hit by yet more rain. Weaknesses in drainage systems have been tested to the extreme during the storms – making it a very busy month for the Alton Pump Services team.

We were called out to a domestic site where the owners had recently purchased the property. The building was old and in need of repair.  Building contractors who were carrying out renovations to the property were not aware of an old drainage system which was not shown on the plans.

Our team were called out as areas of the garden were flooding.  Our drainage experts located the source of the flooding – buried drains that were full of rubble and root ingress. The team carried out an initial jet clean to allow our CCTV camera to enter the drain and survey the damage.

A series of drain segments had to be cleared where they were blocked with mud and debris.  A drain blockage can quickly become a hazard and compromise health or potentially threaten the integrity of the structure of your property if it is not unblocked. In addition to our cleaning services we also install and repair drain systems. Our services include excavation or structural drain lining for effective drain repair.

If you’re based in the UK and in need of professional drain cleaning services, then get in touch with our team today on: 01420 561661 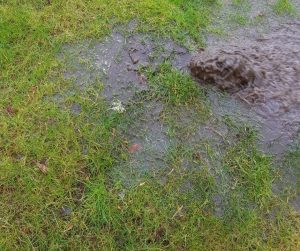 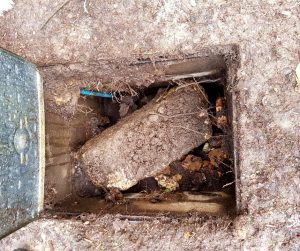 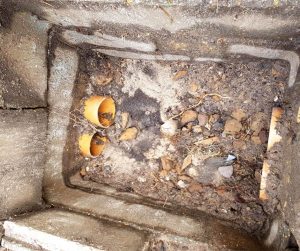 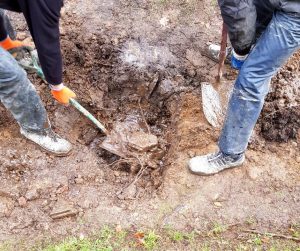 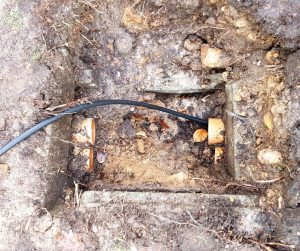 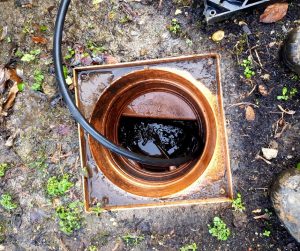 If you require drainage services get in touch with the Alton Pump Services team on: 01420 561661